Transformation of Secondary Education in the Dinefwr area of Carmarthenshire 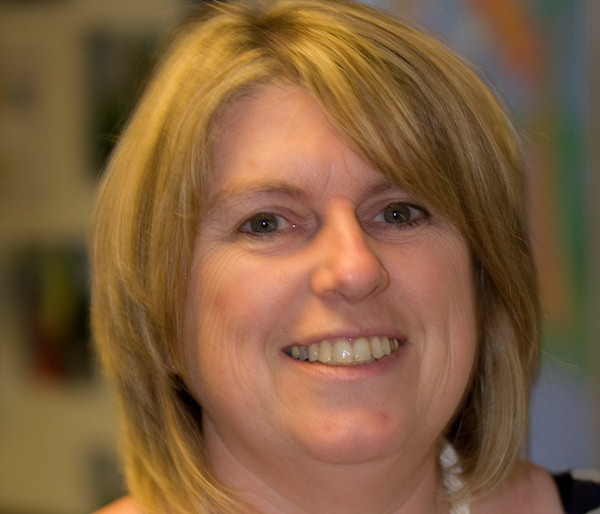 My first recollection at the age of four iscrying at the kitchen door, feeling hard done by,seeing my father and brother cycle to school. Iwas too young, it wasn‟t fair! Little did I realisethen that the majority of my life would be spentthere.

In those days the school was split into theinfants with Miss Evans as headmistress and thejuniors with Mr D.T. Davies as headmaster. Pityhelp you if you ever got pulled up in front ofthem as you knew you‟d be reprimanded againwhen you got home.

When in the infants our teacher got marriedand a few of us went to give her lucky charms. Itwasn‟t so lucky for the mum who slipped on thesnow and broke her leg though.

What else do I remember? Ah yes, thosetoilets at the bottom of the yard, a few for thegirls at the bottom of their yard and some for theboys the other side of the wall in their yard. Wealso each had a shelter when it rained. At playtimes we had lukewarm milk. In the infants wewrote a diary most mornings, somehow Imanaged to think ofthings to write but Iused to space mywords out some days.We had no schoolfield, no inter-schoolsports, no calculatorsor computers, noc o n c e r t s , n operipatet ic musicteachers, no links withthe High School.There was very littleon the walls apartfrom the odd map of Wales, Britain or the Worldand a nature display. The school nurse wouldvisit and if you had a problem with your feet youwould have to have walking exercises in the hall.We were encouraged to save with NationalSaving Stamps each Friday.

One year my father (a teacher at the school)decided to take his class to the seaside as somechildren in class had never been. So, oneSaturday we had a trip to Tenby.

I can also remember my mother preparingfood for a party and my father would bring hisclass to the house for a party.I can recall doing a lot of painting in the firstyear of the juniors as that teacher liked art.Another teacher enjoyed teaching sport, welshculture and environmental studies. In anotherclass we had to sit in rows one behind the otherand if you dared talk you‟d have a ruler acrossyour knuckles. We also had to learn a passage from the Bible every week and were kept in if wedidn‟t. My upbringing of attending chapel andSunday School seemed to have saved me from that.

Before entering Pantycelyn School we had written tests. I’m sure there are many other things I could delve into but some fourteen years after leaving the Primary school I returned as a teacher having started my teaching career at Gwynfe Primary School. Some things had changed but the stuffed birds and animals were still in their cases but not for long. Wooden desks and chairs gradually got replaced by plastic, the Banda machine by the photocopier, the hand bell by the buzzer, the selling of crisps by the selling of fruit, the old B.B.C. computers by more modern ones, the blackboards by interactive whiteboards, the tape recorder by the C.D., the Video by the D.V.D., the cabins by a new building and infant play area. What next I wonder? One thing for sure, technology is advancing at a terrific rate and I‟m sure there‟ll be many changes and challenges ahead. I may not have too many years left of my career but I have enjoyed the years so far. 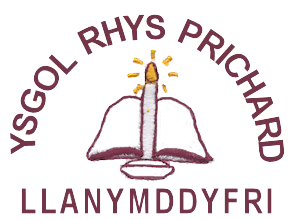